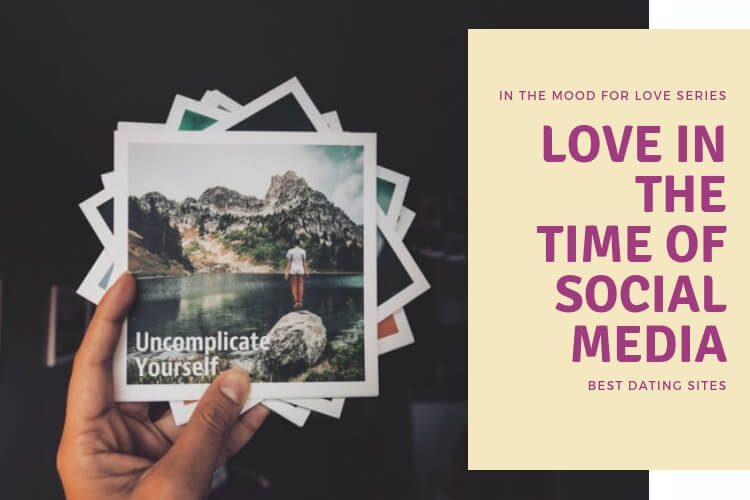 Social media is increasingly starting to become part of our daily life. How does love fit in that equation?

Social media has such a strong influence that it is starting to have a significant impact on our romantic lives.

What happens when romantic relationships get involved in social media?

Social media exploded in our daily lives a couple of years ago and started to play an active role in our free time… but not only that, but it also showed up in our pockets through our mobile phones, in any bar through our tablets and basically everywhere with an internet connection.

This led to a change in the habits (and obsessions) of its users.  They represent changes that we have been adapting little by little to our routines.

The love arena has not escaped to the claws of social media, that is for sure. On the contrary, it has started to evolve in a different way thanks to the platforms for social interaction in which instantaneity, interaction, and speed are the gods.

Platforms such as Facebook or Twitter have been able to emerge as sites for friendly encounters which could lead to romanticism but most of all, social media has nowadays become the display for users to announce publicly love.

In that way, through social media, a relationship seems to become official and legitimate.

Love in the time of social media: they can create it, they nurture it, they share it, they spread it… Can they also destroy it?

We refer to pre-technological love to the romantic habits from before the explosion of social media and popular online dating websites.

Among those habits, romantic relationships could only be learned through a personal announcement or through third parties…

Nowadays is as easy as changing your Facebook status from single to « in a couple » and you have already announced to the whole world your relationship. A commodity that can indeed avoid some awkward situations with ex-partners…

The instantaneity of the announcement can also succumb to the ephemeral characteristics of social media and your relationship can be destroyed in a single day.

Easy things are not always an upgrade. The statistics show it: more and more couples are starting to break-up through social media, texts, and emails… How can you « technology-proof your love?

Love needs to be nurtured, on a daily basis and it needs time and intimacy.

The secret for a strong and lasting love is in a healthy balance between its online and offline presence.

The obsession for social media has driven us to the need to live every moment through the screen of our phones and we tend to forget sometimes that the beats of the heart of our partner, their beats of love are just in front of us and they can be felt by just dropping our phone to one side and putting our hand to his/her chest…

What is your routine made of? 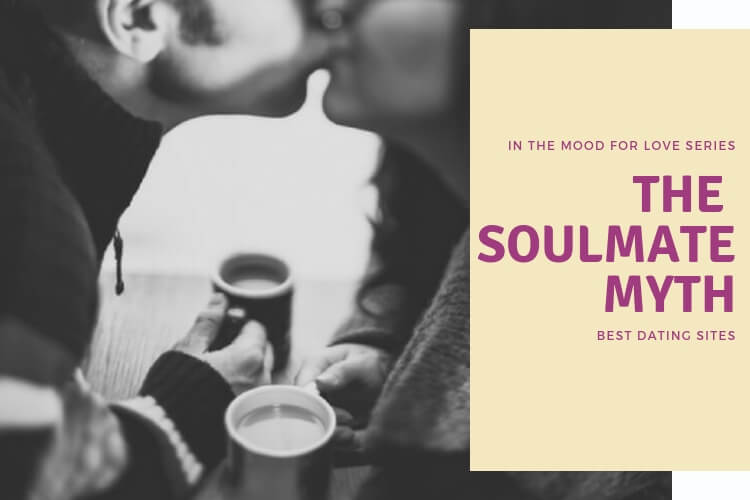 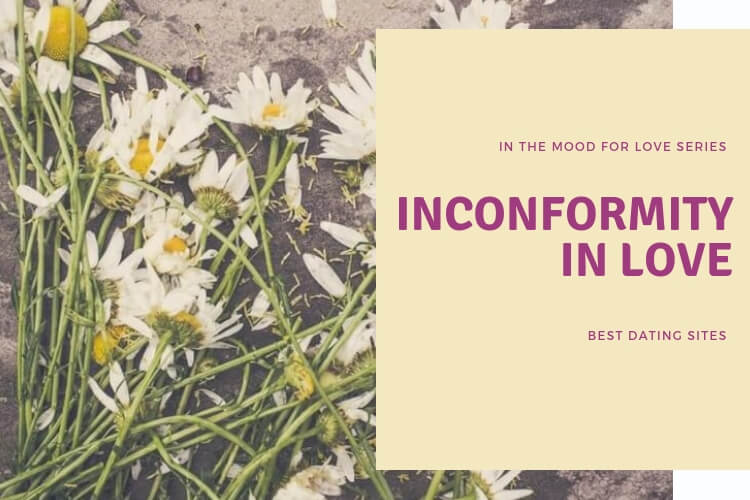 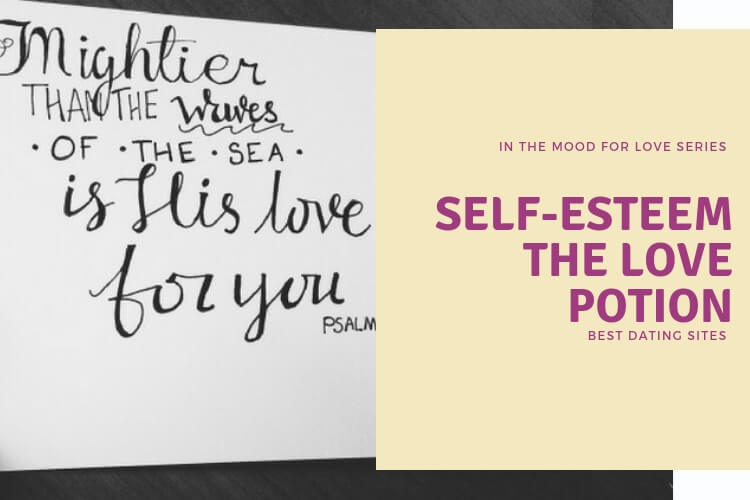 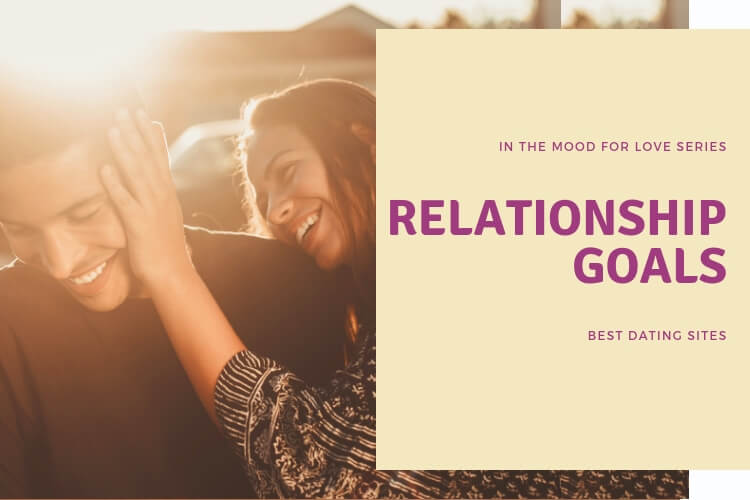 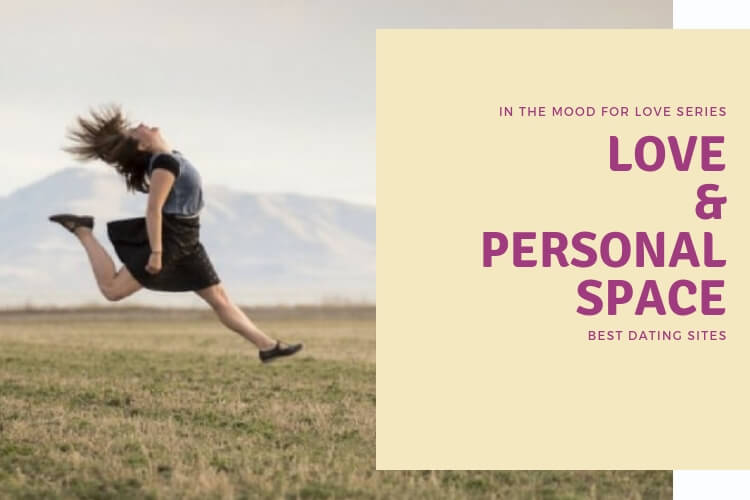 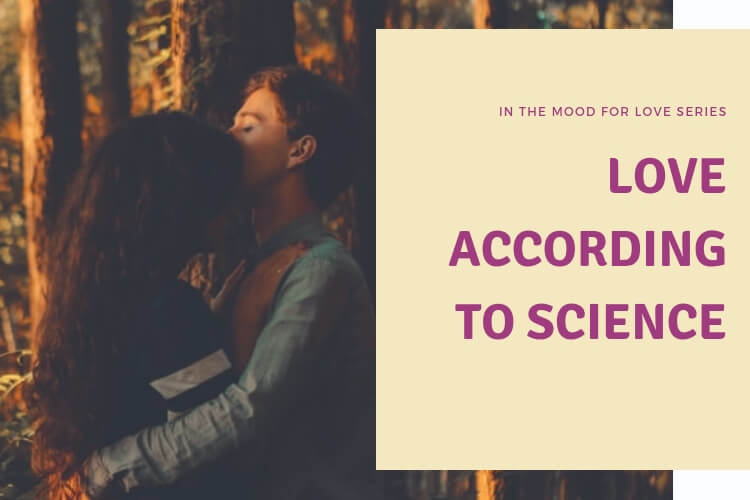 The search for Love according to science